The relevance that augmented reality could have for your eCommerce store 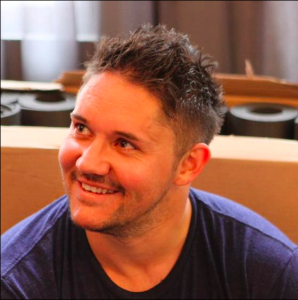 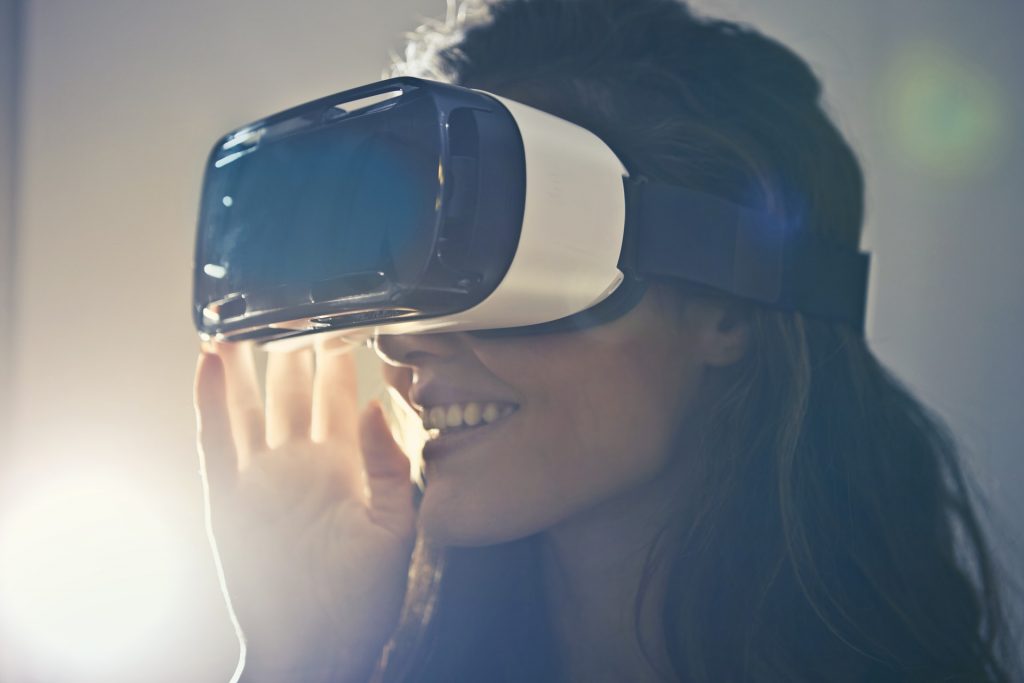 When the mobile game Pokémon Go became a surprise hit upon its release back in July 2016, it opened people’s eyes as to the potential of augmented reality (AR) – the clever technology that allowed Pokémon to be digitally pictured as though they resided in the real world.

However, though the game has indeed been credited with helping to popularise AR, it’s still easy to underestimate how far the technology’s revolutionary reach could permeate the eCommerce world. Here are ways that AR could become surprisingly pivotal to your ecommerce success…

How AR technology has already entered the consumer space

AR is often understood as a cousin of virtual reality (VR) – which, with its ability to completely immerse users in virtual worlds, once seemed limited to science fiction. AR, too, can sometimes seem somewhat elusive, given the high expense of AR headwear currently on the market.

However, much like VR experiences are now within easy reach thanks to the commercial availability of affordable VR headsets like the PlayStation VR, many consumers – including your target customers – can now access AR experiences with just a few taps on their smartphone.

This is largely attributable to the launch of two mobile-based AR platforms: Apple’s ARKit on iOS and Google’s ARCore for Android devices. While social media apps like Snapchat and TikTok have shown that AR experiences do not strictly rely on platforms like ARKit and ARCore, their launch has undoubtedly helped to make AR-driven retail experiences more practical and palatable than before.

The magazine InternetRetailing reports that, in 2019, about 2% of the UK retailers the magazine has ranked as the 500 top-performing already deploy AR in their mobile apps. This proportion could soon sharply grow; according to the research firm Gartner, 100 million consumers could be using AR for both online and in-store shopping as early as next year.

And what exactly could drive this change? The increasing realisation of the tangible benefits of AR in eCommerce. We don’t have to cast our eyes too far to see how these benefits are already coming to the fore.

IKEA, for example, has launched IKEA Place, an ARKit app that allows users to select furniture objects and see how they will look in a real space, such as the user’s living or dining room. In this sense, the app enables users to essentially try the furniture before they buy it.

Similarly, online fashion retailer Banana Flame has implemented AR allowing shoppers to virtually “try on” clothes before ordering them. Functionality like this could help to cut down on a particularly common scourge suffered by online retailers: the high volume of returns.

You can probably easily recall occasions when you have ordered particular items only to be disappointed when you finally get to see them up close. Amazon appears to be aware of this phenomenon, hence its introduction of the ‘AR View’ feature to its own app.

Though this feature currently enables you to view only particular products in AR glory, Amazon intends to bring the AR View treatment to more and more of the goods in its stock. As the technology takes off, we can expect other ecommerce sites to follow suit with their AR offerings.

For bringing AR functionality to your own online store, there are already various means at your disposal. As well as the developer documentation pertaining to how to create ARKit and ARCore apps, there’s Shopify AR for when you want to build AR into your Shopify-based store.

As a relatively nascent technology on smartphones and tablets, AR is rich in potential, with many of its best purposes for e-marketers perhaps yet to even be put into widespread practice. However, getting in touch with our eCommerce experts could help you to notice more of the possibilities.

Contacting the eCommerce agency Visualsoft or reaching out directly to me, Myk Baxter, could enlighten you on various eCommerce matters relating to AR. These could include which eCommerce platforms would be best-suited for your own AR efforts and how you could turn your online store into the ultimate showroom – one that your target customers don’t have to take a single step to visit.

Get a free consultancy today 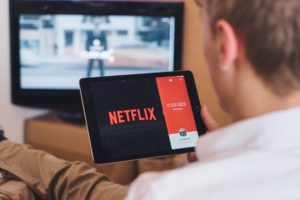 An Insight into The Best of Subscription eCommerce 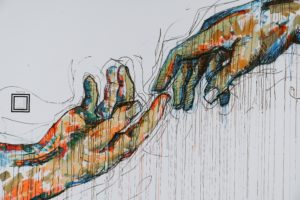 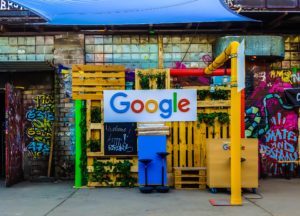 A Small Businesses Guide to Improving Your Organic Position in Google 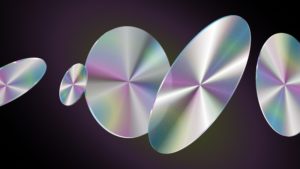 Metaverse Breakdown & What Does This Mean for Businesses 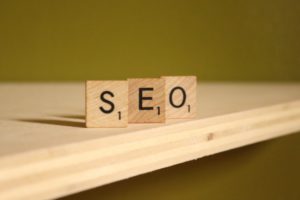 Gearing up Your SEO for Autumn/Winter 2022 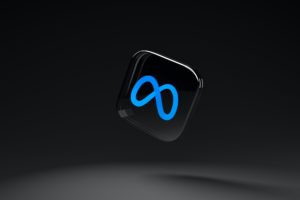