SEO: A Necessary Evil or a Blessing in Disguise 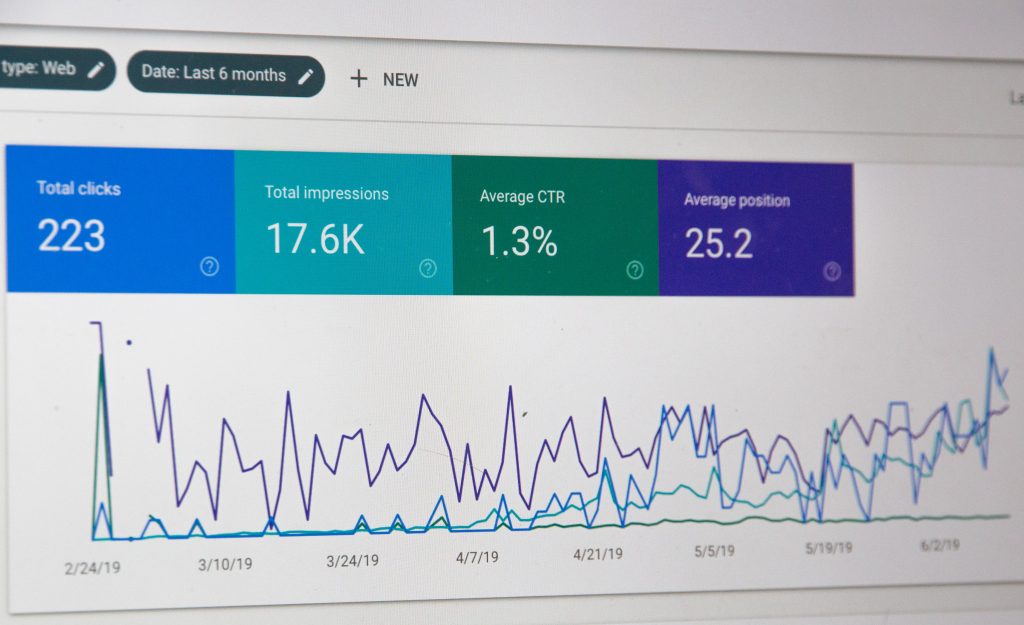 Why artificial intelligence could spur your success in eCommerce 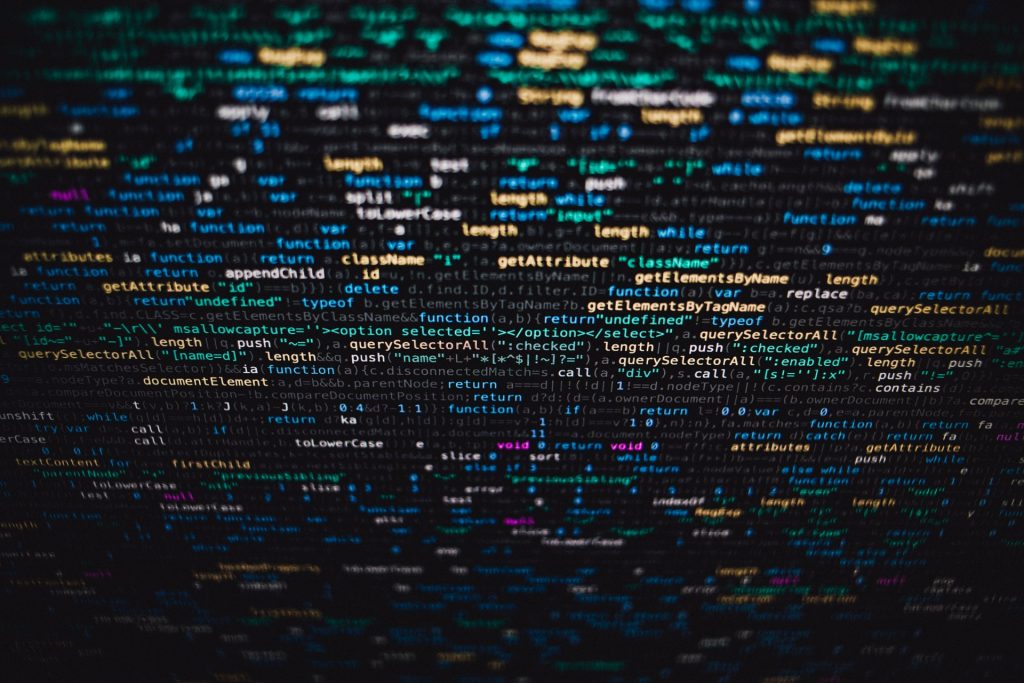 What is artificial intelligence? For many of us, it has scary connotations, largely influenced by

How fulfilment has continued to evolve in the eCommerce age 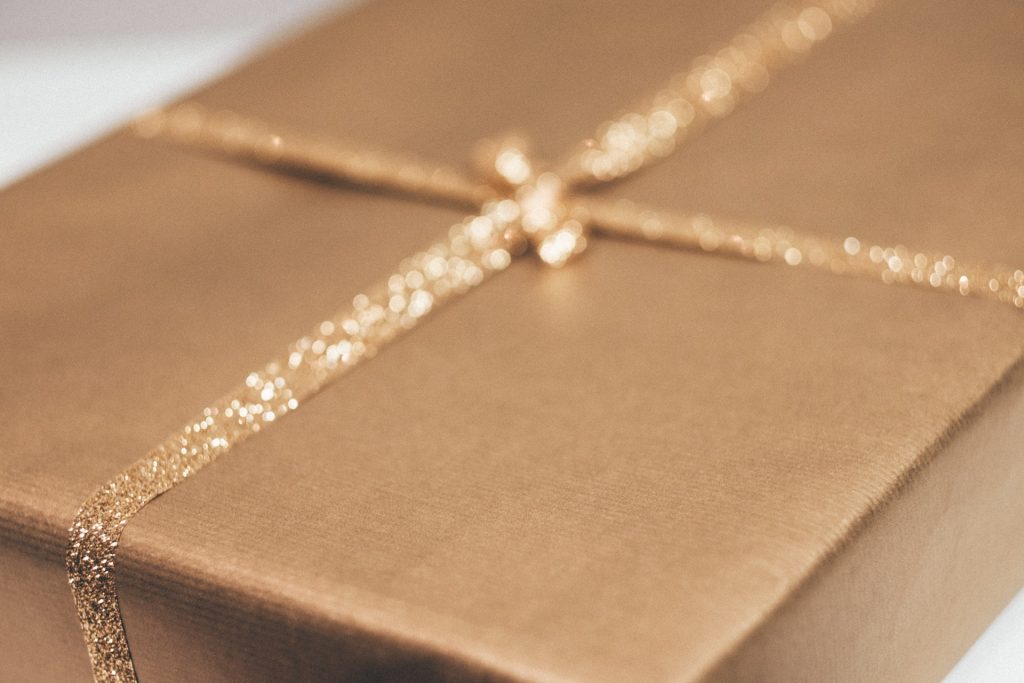 In many ways, fulfilment – the process by which an item ordered from an online 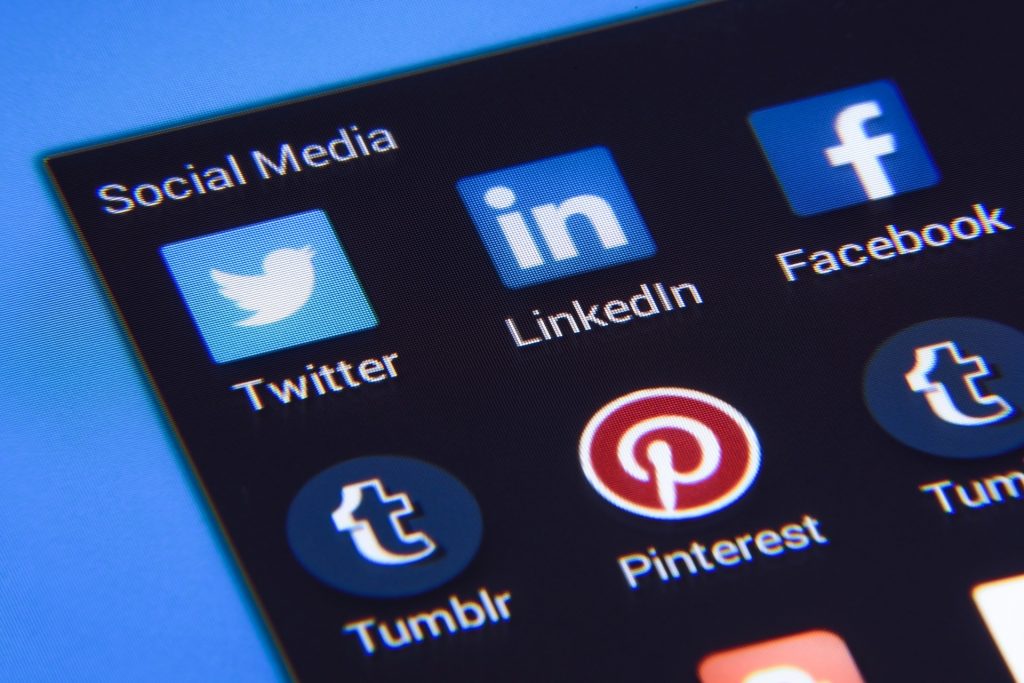 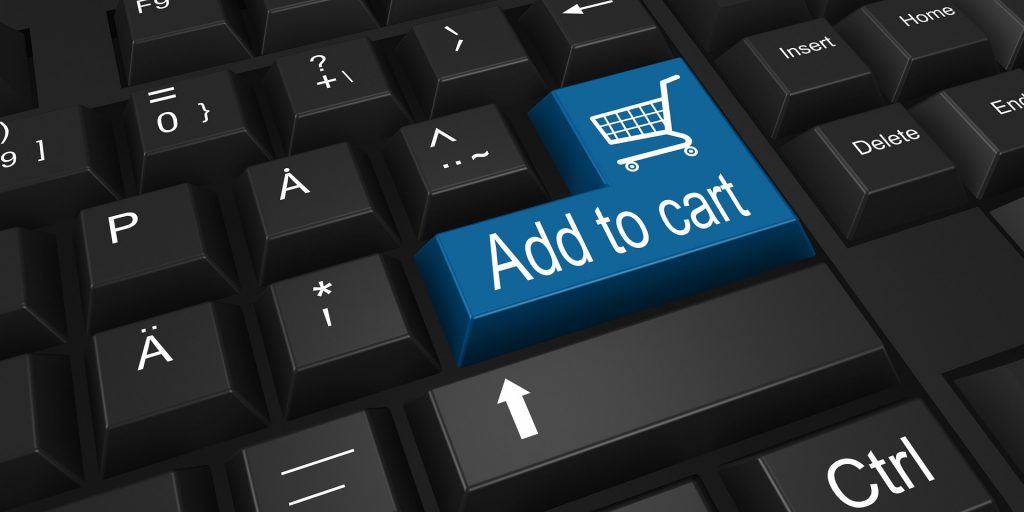 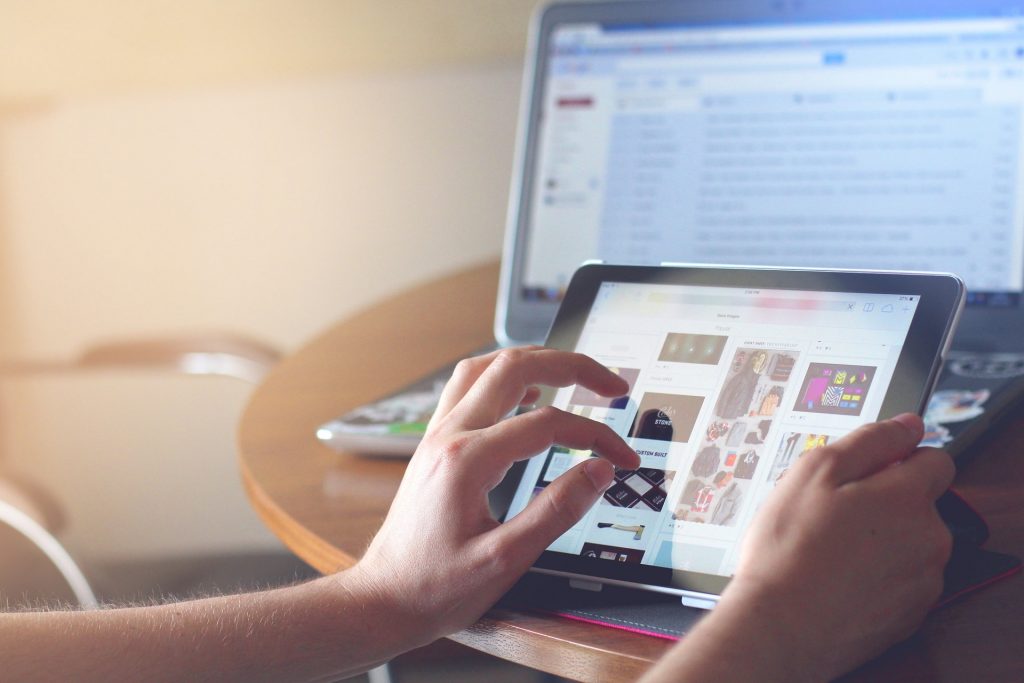 What can chatbots offer to your health and fitness business’s online presence in 2019? 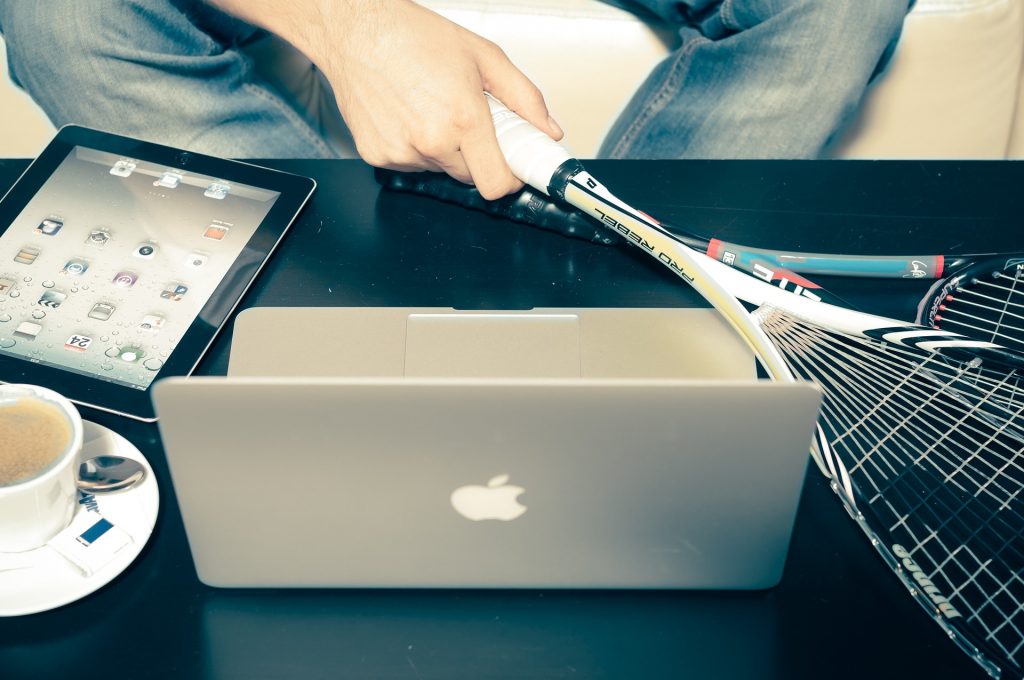